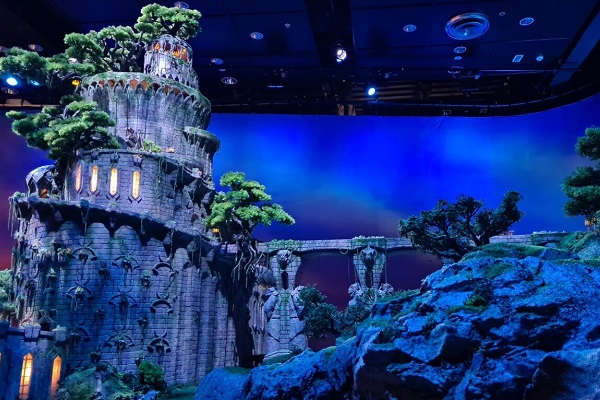 The Themed Entertainment Association (TEA) has announced the winners of its 2021 Thea Awards for excellence in the themed entertainment industry with Auckland’s Wētā Workshop Unleashed and the Mario Kart Super Nintendo World experience at Universal Studios Japan the winners from the Asia-Pacific region.

Revealed during a press conference at the 2021 IAAPA (International Association of Amusement Parks and Attractions) Expo in Florida, USA, the Awards - which celebrated the industry’s leading personalities, attractions, designers and producers - were dominated by winners from North America.

While announced last week, in keeping with the TEA’s traditions, presentation of the awards will be made and celebrated next year as part of the returning Annual TEA Summit and Thea Case Studies in April 2022 at California’s Disneyland Resort.

Since the first Thea Awards in 1994, hundreds of accolades have been given to notable individuals, projects and technologies in the themed entertainment industry, and in its 28th year, the awards saw 19 new winners. 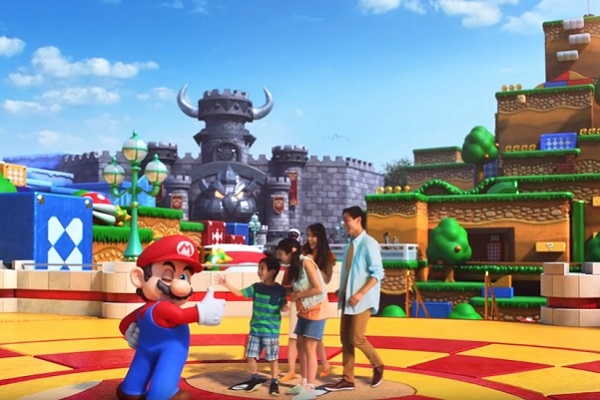 Other Accolades
Night Safari in Singapore won the esteemed Thea Classic accolade, given each year to an attraction that has ‘stood the test of time’. Amongst the country’s top-visited attractions, Night Safari enjoys over one million annual visits, opening in 1994 as the world’s first nocturnal wildlife park. The attraction spans 35 hectares, with 900 animals representing 100 different species.

Sina Bahram, the founder of Prime Access Consulting was named as the recipient of a Thea Catalyst Award for his work as an accessibility consultant, researcher, speaker, and entrepreneur.

Lynn Allmandinger has been named winner of the TEA Peter Chernack Distinguished Service Award, recommended by the TEA Past Presidents Committee for ‘exceptional volunteer service’ to the Association.

TEA hosted a number of events at the 2021 IAAPA Expo, acknowledging its community, celebrating accomplishments and looking ahead to the industry’s future.

TEA is a non-profit representing compelling places and experiences worldwide.