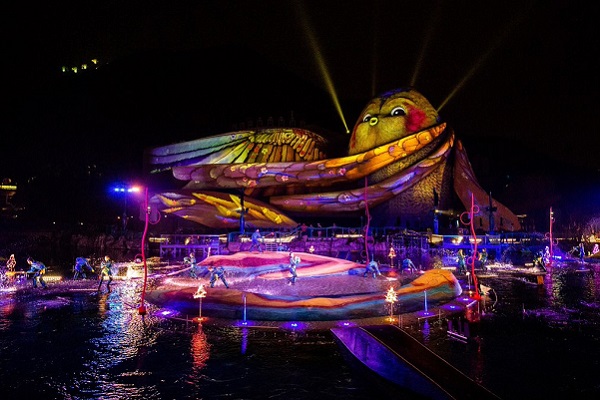 The International Association of Amusement Parks and Attractions (IAAPA), has announced the winners of a prestigious Brass Ring Awards for 2021, to be celebrated at the upcoming IAAPA Expo.

Recognising achievements of excellence across the global industry, the coveted IAAPA Brass Ring Awards are among the most anticipated professional honours awarded to the industry, recognising attractions such as amusement parks, water parks, zoos, aquariums, museums and family entertainment centres (FECs) around the world.

Categories this year include food and beverage, games and retail, human resources, live entertainment and marketing.

However, despite IAAPA proclaiming itself as "the global association for the attractions industry", and with Asia's theme park attendances set to soon exceed those of North America, of the winners of the 35 Brass Ring Awards, 26 come from North America (22 come from the USA and four from Mexico), and just three from Asia.

The Asian winners were Universal Studios Japan in the Most Creative Christmas Show category, Ocean Park Hong Kong for the Most Creative Property-wide Event (for attractions with an annual attendance more than one million) and Enchanted Kingdom from the Philippines for Best Employee Engagement Initiative (for attractions with an annual attendance less than one million).

Australia’s URBNSURF Melbourne won the IAAPA Brass Ring for Most Creative Property-wide Event (for attractions with an Annual Attendance less than one million). 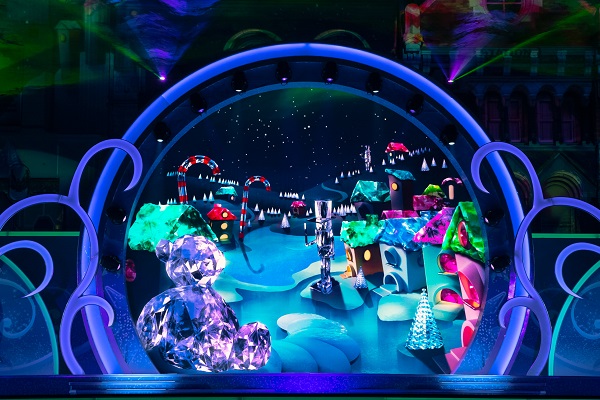 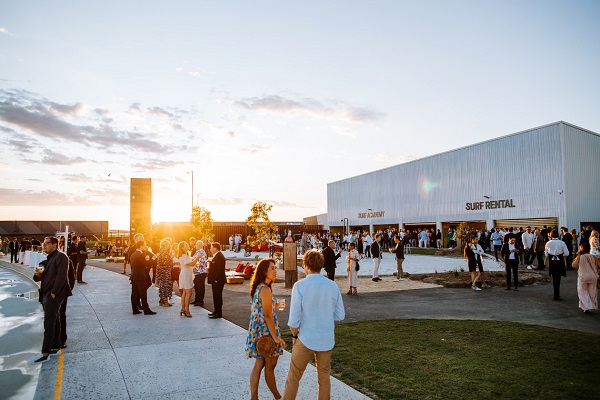 The brass ring has been a tradition dating back to the 1800s when park guests were challenged to reach for a ring while riding a carousel. Most rings were iron, however grabbing the single brass ring was a celebrated accomplishment and rewarded (often with a free ride).

Nigel Benton is the co-owner and publisher of Australasian Leisure Management, Australia and New Zealand’s only magazine for professionals in all areas of the leisure industry. Having established the magazine in 1997, shortly after his relocation to Australia, he has managed its readership rising to over 11,500 and its acceptance as the industry journal for professionals in aquatics, attractions, entertainment, events, fitness, parks, recreation, sport, tourism and venues.

As of 2020, he has launched the new Asian Leisure Business website.

Among a range of published works and features, his comments on a Blog (blogspot) from 2007 to 2011, when this website went live in its current form, may be interesting to reflect back on.