Cost for COVID-delayed Tokyo Olympics is double the original estimate 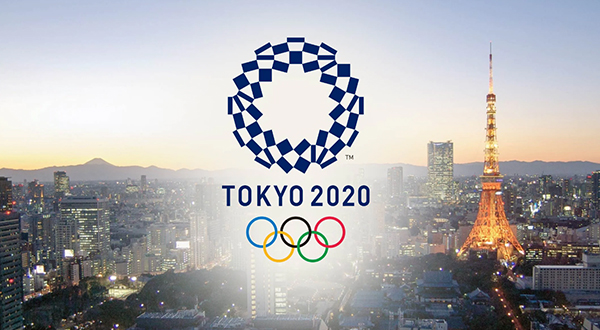 Organisers of last year’s COVID-delayed Tokyo Olympics have placed the final cost of the Games at US$13 billion (1.4 trillion Japanese yen) - twice the cost of what was forecast in 2013 when Tokyo was awarded the Games.

The projected cost of Tokyo 2020 has varied since the Japanese capital was named as host in 2013. Organisers had initially projected total costs to be US$7.3 billion (734 billion Japanese yen) at the time.

Calculating the costs is challenging because of recent fluctuations in the exchange rate between the dollar and the Japanese yen.

The final cost of the Games is however lower than the $15.4 billion, organisers predicted when the Olympics ended just under 11 months ago.

Tokyo organising committee Chief Executive Toshiro Muto advised (speaking through an interpreter at a news conference) “we made an estimate, and the estimate has gone down lower than we expected. As a total amount, whether this is huge or not — when it comes to that kind of talk it is not easy to evaluate.”

The Tokyo Olympics were also the first Games held mostly without fans in a so-called bubble.

While Muto said there were savings because of the absence of fans, which cut down on security costs and venue maintenance costs, organisers lost at least $800 million in income from ticket sales because fans were banned due to COVID.

As far as who covered the costs, Japanese government entities, primarily the Tokyo Metropolitan Government, covered about 55% of the total expenses amounting to about $7.1 billion in Japanese taxpayer money.

The privately funded organising committee budget covered about $5.9 billion. The International Olympic Committee contributed $1.3 billion to this budget, with the largest contribution of $3.4 billion coming from local sponsors – which according to local media reports were far from happy.