Tokyo Olympics set to have 10,000 capacity at venues 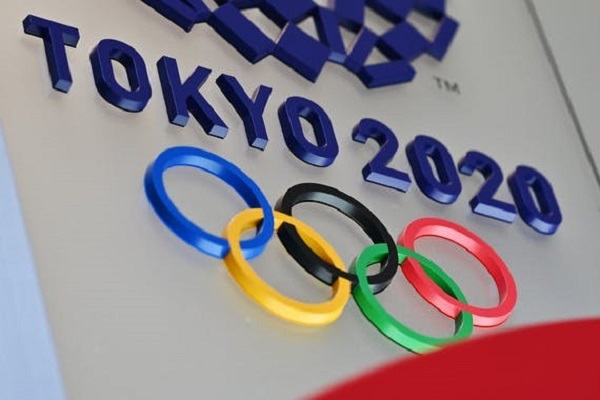 Up to 10,000 spectators could be allowed to watch the major events at Tokyo 2020 Olympic Games venues under a new proposal by the Japanese Government official in charge of Coronavirus measures.

With venues currently capped at 5,000 people or half of a venue’s capacity, whichever is smaller, and following much speculation that the Games would proceed without spectators, the Japanese Government announced yesterday that it plans to permit up to 10,000 spectators for major events in prefectures in which it has lifted a COVID-19 state of emergency, a rule that is likely to apply for the forthcoming Olympic and Paralympic Games in Tokyo.

Yasutoshi Nishimura, Japan’s Minister in charge of COVID-19 response, said the proposed measure will come into effect once the state of emergency in Tokyo and other parts of Japan ends on 20th June. It is expected to run through to the end of August.

As reported by the AFP news agency, Nishimura told a government advisory panel which endorsed the plan “it is important that we maintain thorough anti-infection measures to prevent a rebound in cases, especially as we foresee a spread of the Delta variant.”

Earlier this month, Tokyo 2020 President Seiko Hashimoto dismissed calls for a postponement of this summer’s Games as she promised they would “100%” go ahead, but possibly without spectators. The statement came after Japan’s Chief Medical Advisor, Shigeru Omi, described the prospect of holding the Games in the current climate as “not normal”.

In April, organisers of the rescheduled 2020 Games in Tokyo confirmed that a final decision on domestic fan attendance would be made in June, just weeks before the start of events.

Overseas spectators will not be permitted to attend the Games, but the Japanese Government is hopeful to attract some domestic spectators at Olympic venues in an effort to create some atmosphere.

Minister Nishimura stated “it is important that we maintain thorough anti-infection measures to prevent a rebound in cases, especially as we foresee a spread of the Delta variant.”

Set to commence on 23rd July, the Tokyo Olympics have been beset by challenges during the pandemic with public opinion swinging in favour of cancelling the Games for a second year while the nation battles a third wave of Coronavirus.