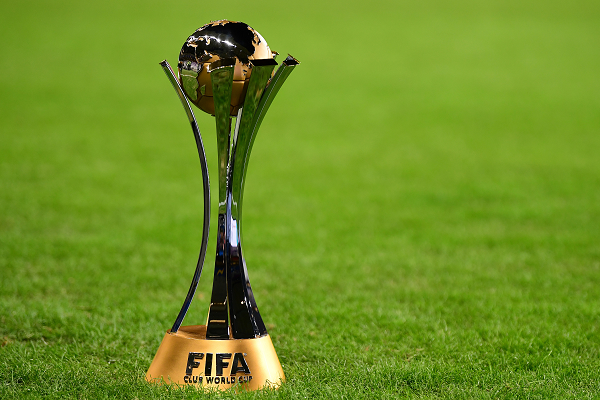 Tickets for the FIFA Club World Cup, rescheduled and relocated from its original location of Japan before Christmas and now being held in Abu Dhabi from 3rd to 12th February, are now on sale.

With Visa cardholders being given a preference during a presale window until Friday, tickets are available on a first-come, first-served basis.

As of last week, world football governing body FIFA announced that AS Pirae from Tahiti will participate at the tournament following the withdrawal of Auckland City FC from the competition.

FIFA advised in a statement “despite recent exchanges between FIFA, Auckland City FC, New Zealand Football and the OFC, FIFA was informed that the delayed reopening of the borders in New Zealand due to the ongoing COVID-19 pandemic, as well as the reintroduction of the mandatory Managed Isolation and Quarantine (MIQ) system upon returning to the country, meant that Auckland City FC had to reluctantly withdraw from the tournament.”

As a result, AS Pirae have become the OFC’s representative for the Club World Cup, joining including Monterrey (Concacaf), Chelsea (UEFA), Palmeiras (CONMEBOL), Al Hilal SFC (AFC), Al Ahly (CAF), as well as UAE champions, Al Jazira, at the tournament.

All eight matches in the tournament will be held at two venues - Abu Dhabi’s Mohamed bin Zayed Stadium and Al Nahyan Stadium.

Looking forward to the tournament, Mohammed Abdulla Hazzam Al Dhaheri, spokesperson for the FIFA Club World Cup UAE Local Organising Committee, stated “as the FIFA Club World Cup approaches fast, it is a great source of pride for the sporting community in the UAE to welcome the world to the global sports capital of Abu Dhabi for such a prestigious event and play host to the continental champions of the world.”

The event was supposed to take place in Japan, but the Japan Football Association (JFA) withdrew from hosting duties, citing concerns over the ongoing COVID-19 pandemic.