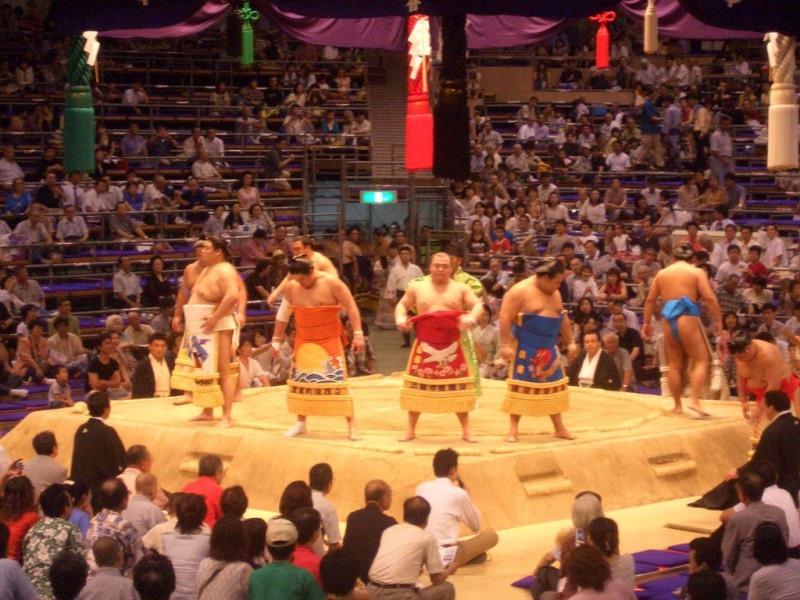 With the country to stage the Rugby World Cup in 2019 and the Olympics in 2020, the Japan Sports Agency (JSA) is looking to expand sporting activity and infrastructure beyond these major events.

Last November, the JSA set out guidelines to ensure that new venues serve a core role in community development while, more recently, it has conducted research aimed at introducing private finance into the development and operation of sports facilities that have previously relied on public funds.

As a result, the JSA has outlined four areas and 14 requirements that local governments and other stakeholders should make in the initial stages of a stadium or arena development project, from vision conception to facility operation.

JSA is also looking to support the development and supply of managerial talent to drive the expansion of the sports industry, launching a Sports Managers Council aimed at gaining field-based insights into specialist areas such as sports marketing, and to also attract experienced business talent from other industries.

To support development of a deep pool of talented sports managers, the JSA hopes to combine the strengths of universities, sports leagues, private businesses, governmental agencies, and other stakeholders.

To promote the transformation of sports into a growth industry in the 2017/18 budget, the JSA included in the national budget proposal a budget for supporting local communities with professional teams B League teams (Japan’s professional basketball league) in realising their plans to construct new or renovate existing venues by holding public-private councils.

In the area of sports manager development, the JSA included a budget for expanding and promoting participation in training programmes conducted jointly by sports organisations, universities, and other bodies.

The JSA also has plans for a market research support program that will strengthen ties between the sports industry and other industries with which it has relevant synergies, such as tourism, hospitality and information technology.

In funding future facilities, the JSA is looking to share its findings, including the content of its stadium development report, with stakeholders and endeavour to produce best practices by encouraging discussion among local stakeholders within a stadium and arena promotion council held for each project.

Launched by the Japanese Government in October 2015 as an agency of the Ministry of Education, Culture, Sports, Science and Technology, the Japan Sports Agency "aims to realise through sport, a society where people are healthy in body and mind, and lead a cultural lifestyle throughout their lives."