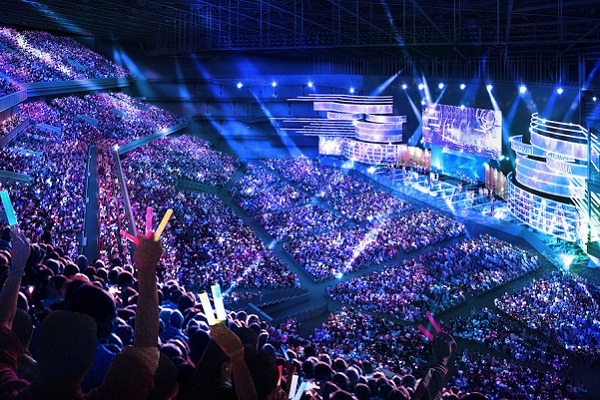 Development of the K-Arena Yokohama, a new 20,000-capacity arena currently under construction in Japan’s second largest city, is moving towards completion and an opening in the autumn of 2023.

Being developed by real-estate company Ken Corporation, the venue will be one of the largest dedicated music arenas in the world.

It is being built with the latest smart technologies to ensure it is environmentally friendly, with its design and acoustic engineering also designed to enable efficiency and shorter setup times. 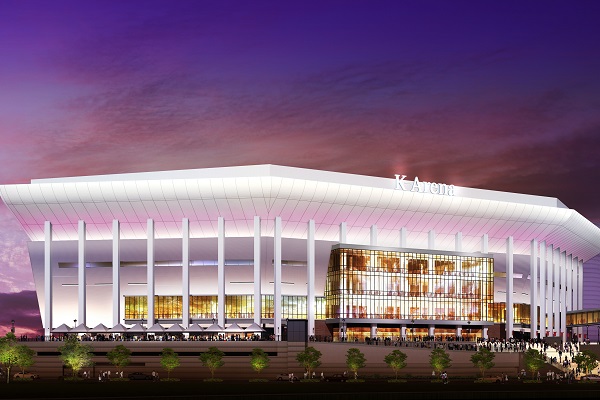 The venue’s environmental commitments will include:

Ken Corporation is anticipating hosting 150 events at the arena each year, with a total of three million attendees. A Hilton hotel will also open next to the venue at the same time, while the arena itself will feature a VIP space for guests.

In May, a consortium consisting of the Anschutz Entertainment Group (AEG) along with the Mitsubishi Corporation Urban Development and Kanden Realty & Development was selected to develop and operate a new 18,000 capacity arena in Osaka.

10th July 2020 - Japanese Government to allow indoor venues to operate with up to 5,000 capacity