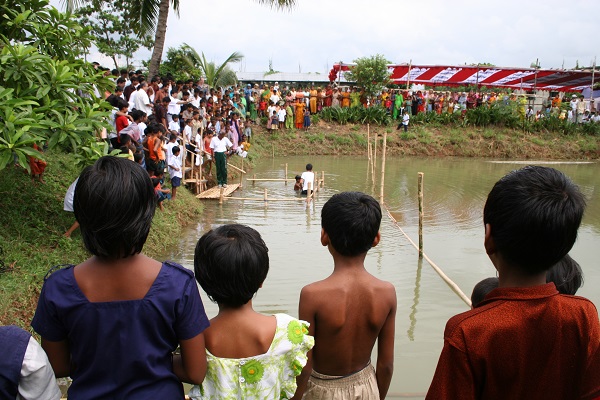 The United Nations has this week passed its first ever Resolution on Global Drowning Prevention during the 75th session of the UN General Assembly.

Brought to the United Nations by Ireland and Bangladesh, and co-sponsored by 79 countries including Australia, the Resolution has been warmly welcomed by the Royal Life Saving Society - Australia, and the hundreds of thousands of people who work or volunteer as lifeguards, lifesavers, and swimming instructors in communities across Australia. We thank the Australian Government for its support.

The Resolution recognised the seriousness of drowning as a public health issue especially in low- and middle-income countries.

The Resolution is inspirational in setting an agenda for countries, UN agencies including the World Health Organization (WHO) and UNICEF, and bodies like Royal Life Saving to work together to address drowning as an under-recognised public health threat.

• Is in response to deep concern that drowning has been the cause of over 2.5 million preventable deaths in the past decade but has been largely under-recognised relative to its impact.
• Notes that more than 90% of deaths occur in low- and middle-income countries, with Asia carrying the highest burden of drowning deaths by number.
• Notes that drowning disproportionately affects children and adolescents in rural areas, with many countries reporting drowning as the leading cause of childhood mortality.
• Clarifies that the official global estimate of 235,000 deaths per annum excludes drownings attributable to flood-related climatic events and water transport incidents, resulting in drowning deaths being underestimated by up to 50% in some countries.
• Declares that the 25th July every year will be World Drowning Prevention Day and calls on all nations to develop drowning prevention plans. 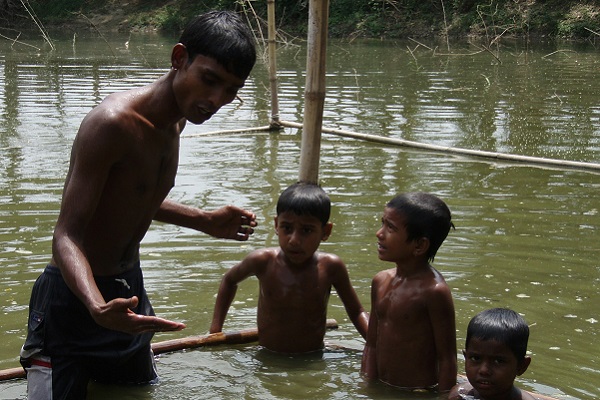 • Australia has well-developed national peak bodies for lifesaving and drowning prevention.
• The resolution aligns almost perfectly to the Australian Water Safety Strategy 2030 which was launched in Canberra in March.
• All the key WHO recommended interventions are well-addressed across Australia.
• Australia’s academic institutions and their approaches to global themes in drowning research are world leading, including teams at The George Institute for Global Health, the School of Population Health, UNSW, and James Cook University.

Scarr feels that Australia is also well-placed to support international cooperation by sharing lessons learned, and best practices, within and among regions. In fact, our leadership has already contributed through partnerships with the WHO, International Life Saving Federation, and in Bangladesh, India, Vietnam, Thailand, and Indonesia.

With UK charity, the Royal National Lifeboat Institute (RLNI) acknowledged for having provided tireless support to the process, Royal Life Saving congratulates the RNLI and their teams for their tremendous effort in achieving this milestone.