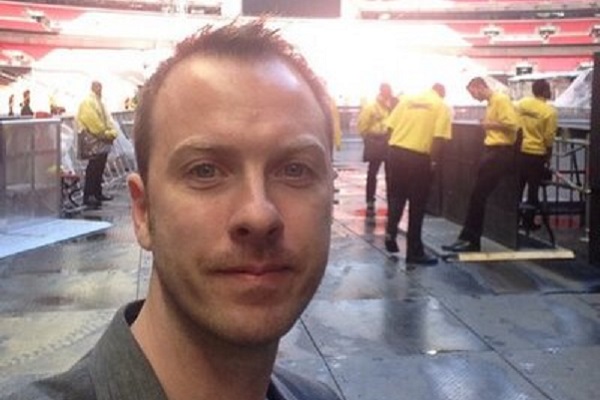 TEG has announce that live music veteran, Toby Leighton-Pope, has joined the newly formed TEG EUROPE in the position of Managing Director.

Leighton-Pope’s career in live music has included promoting many of the world’s biggest acts including Bruce Springsteen, Michael Bublé and Olly Murs, plus many of the largest indie acts including Arcade Fire and Jack Johnson. When he Promoted Hard Rock Calling Festival, he worked with Artists including Paul McCartney, Stevie Wonder, Paul Simon and The Who.

He was previously co-Chief Executive of AEG Presents UK from 2016 to December 2021 and spent the prior 16 years at Live Nation, most recently as Senior Vice President Music.

Welcoming Leighton-Pope (pictured) to the global TEG Family, TEG Chief Executive, Geoff Jones stated “Toby’s outstanding record in the live entertainment industry speaks for itself. His ideas, connections, and infectious enthusiasm make him the perfect choice to lead the further expansion of TEG’s successful integrated model into the vibrant UK and European markets.”

Leighton-Pope added “I am thrilled to join TEG as Managing Director of TEG EUROPE. In the past decade, Geoff and his team have built TEG from Australia’s leading ticketing company, TICKETEK, into an increasingly global and leading player in live entertainment, ticketing, venue, digital and data.

“I am thrilled to be working with the talented and passionate TEG EUROPE Team including Richard Buck - the former Chief Executive of TEG MJR - who is taking on a vital role for us as Head of European touring and Middle East partnerships.”