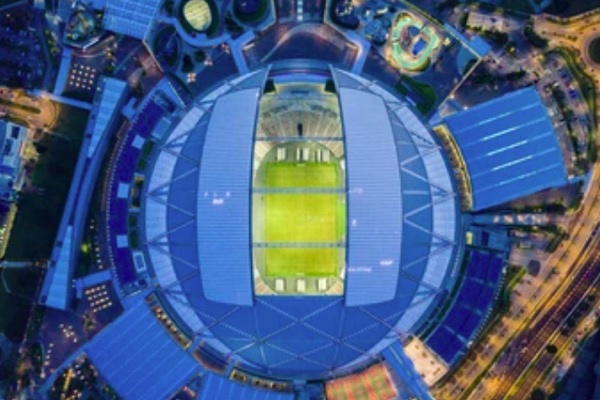 The Singapore Government has announced that its sport agency SportSG will take over the ownership and management of the Singapore Sports Hub after electing to terminate its partnership with the private consortium that has been running it since opening in 2014.

With plans to make the precinct more accessible to the broader community, SportSG has initiated the termination of the Sports Hub Public-Private Partnership (PPP), stating it has reached a mutual agreement with SportsHub Pte Ltd (SHPL) over the termination and the process of handover.

Announcing that the existing partnership with transition as of 9th December, a joint statement from SportSG and SHPL advised “the aspirations and needs of Singapore, as well as the wider operating environment for sports and entertainment, have changed considerably since (the completion of the Sports Hub in 2014).

"Ownership and direct management of the Sports Hub will thus enable SportSG to have greater control and flexibility over the Sports Hub.

"With this move, SportSG will drive stronger social, sporting and economic outcomes through the Sports Hub, maximise its potential and also take advantage of the synergies with the Kallang Alive precinct development."

At a media conference, SportSG Chairman, Kon Yin Tong noted “we have made the decision after careful consideration

“We need to maximise the value of the Sports Hub … with a view to ensuring that it keeps up with the times and competitive landscape, as well as the new needs of the nation."

SHPL, which currently consists of three equity partners - Infrared Capital Partners, Global Spectrum Asia and Cushman & Wakefield Facilities & Engineering - was engaged by the Singapore Government under a public–private partnership in 2010 to design, build, finance and operate the Sports Hub. 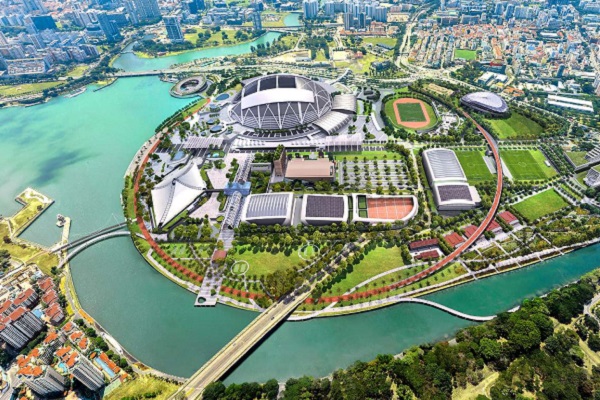 In making the announcement on Friday, SportSG said its management and operations will drive “stronger social, sporting and economic outcomes” through the Sports Hub, maximise its potential, and also take advantage of the synergies with the Kallang Alive development.

First announced in 2019, Kallang Alive envisions six new developments in the precinct. These include the Kallang Football Hub, Kallang Tennis Centre and a redevelopment of the Kallang Theatre. Singapore’s first-ever velodrome is also proposed as part of the Youth Hub.

SportSG said there will be no penalty for PPP contract termination, with the body to pay SHPL a sum assessed in accordance with the project agreement. This will factor in the amount of the outstanding loan that was taken in respect of the construction of the Sports Hub and a fair open market value of the Sports Hub.

In addition, SportSG will take over all future operating costs.

The Singapore Indoor Stadium, which was built in 1990, is also part of the Sports Hub precinct.

Images: The Singapore National Stadium from the air (top) and the concept for the Kallang Alive development (below). Credit: SportSG.

13th May 2022 - Thailand, Malaysia and Singapore named as hosts of consecutive SEA Games from 2025