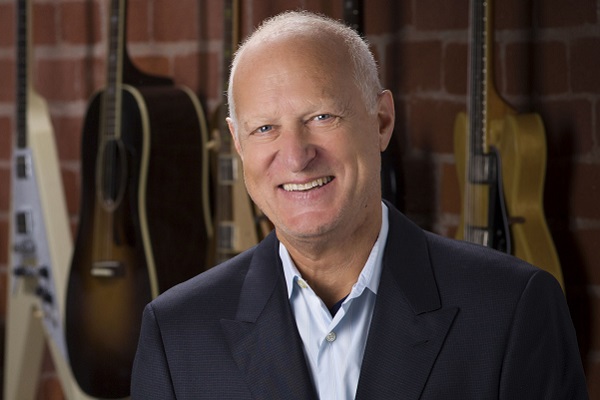 ASM Global has announced the appointment of Ron Bension, most recently President of Live Nation’s clubs and theatres division, has been appointed, with immediate effect, as its new President and Chief Executive.

Benision fills the roles vacated by Bob Newman who announced in November that he would transition to Chairman.

Announcing the appointment, Kosty Gilis, Managing Director at Onex and ASM board member, stated “we are thrilled to have Ron join the ASM Global team.

“He is precisely the type of executive we seek to lead our businesses. His extensive history of managing enterprises that create superb experiences for customers and visitors will be an enormous asset to the company. In addition, his demonstrated strategic thinking and execution capabilities are a perfect fit for the next phase of ASM’s growth as we exit the pandemic.”

AEG Chief Executive and ASM board member, Dan Beckerman added “we admire Ron’s long and successful track record across a number of highly respected companies in the live events and leisure industries and are confident in his ability to build on the progress made under Bob Newman.

“ASM is poised for success and at AEG we are as committed and optimistic as ever about the future of the company and the industry.”

With a distinguished track record in live events, Bension brings over four decades of experience to ASM including, most recently, a long tenure at Live Nation as President of House of Blues Entertainment.

Prior to this, he held senior executive roles across a set of public and private companies including at Tickets.com, GameWorks, MCA Recreation Group and Universal Studios Hollywood.

Looking forward to his new role, Bension commented “I am excited to join ASM Global.

“The company has an unparalleled track record of success and leading capabilities. I look forward to working closely with the dedicated ASM Global team to grow the business and to build upon the Company’s deep relationships with its incredible, best-in-class clients around the world.”

ASM Global was formed by the 2019 merging of SMG and AEG Facilities.