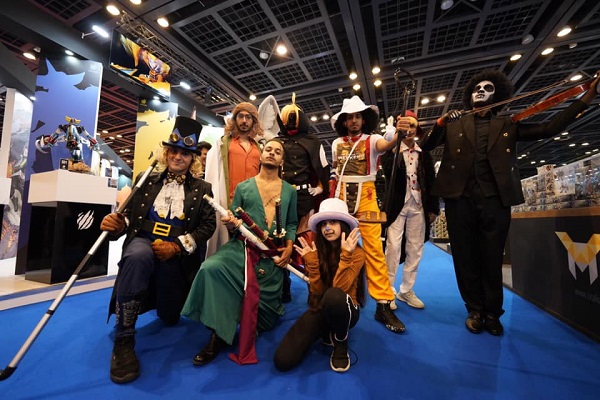 The 10th edition of the Middle East Film and Comic Con global pop culture festival is set to take place in Abu Dhabi from 4th to 6th March.

Aimed at the region’s cinema, TV and graphic novel fans, the weekend will showcase film and comics, attracting celebrities and fans dressing up as their favourite characters.

Organised in collaboration with the Department of Culture and Tourism - Abu Dhabi (DCT Abu Dhabi), tickets for MEFCC went on sale before Christmas. 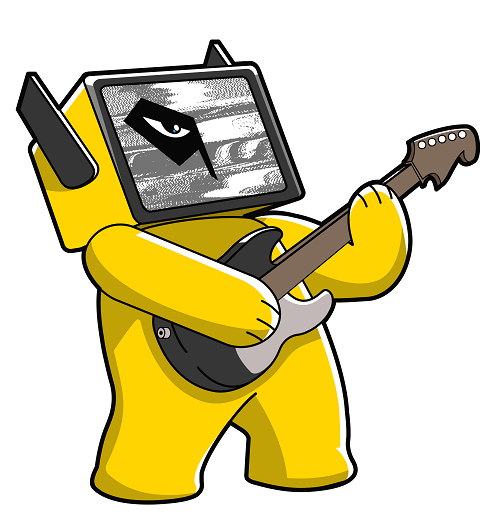 Introducing the event, Hanisha Kumar, Marketing Lead at MEFCC, stated “after months of excitement among fans across the region, we are thrilled that tickets for MEFCC 2022 are now on sale.

“Set to be bigger and better than ever before, MEFCC followers will not be disappointed with this year’s line-up in Abu Dhabi.”

With the UAE's public sector and schools recently announcing a transition to a four-and-a-half day working week next year, the dates of the MEFCC have been adjusted to Friday, Saturday and Sunday  4th to 6th March 2022.

MEFCC will be organised in accordance with Informa’s AllSecure health and safety standards, which will run in parallel with DCT Abu Dhabi’s own stringent hygiene and safety protocols.