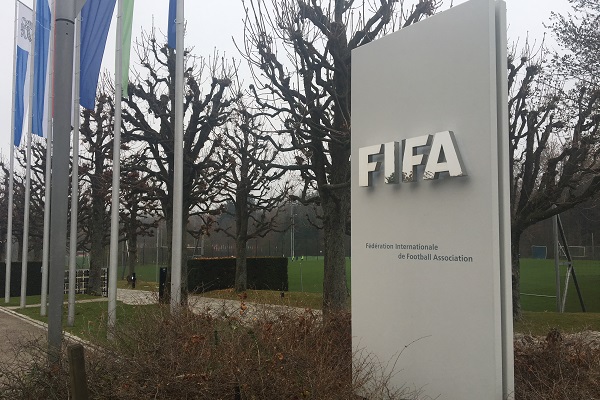 World football governing body FIFA and the United Nations are to create a global investigative network intended to tackle sexual abuse across all sports.

As reported by UK newspaper The Guardian, details of the plans are contained in a report commissioned by FIFA and the UN Office on Drugs and Crime in response to what it described as “the challenging learnings of complex, devastating and serious sexual abuses in Afghanistan and Haitian football”.

Those abuses, also revealed by The Guardian, gave a glimpse into sexual abuse in football.

The former Afghan FA President, Keramuddin Karim, was banned for life by FIFA’s ethics committee in June 2019 after he was found guilty of physically and sexually abusing several young female players from the national team.

In Haiti, Yves Jean‑Bart, President of the Haiti FA, was banned for life in November 2020 by the ethics committee for sexually harassing and abusing female players, including minors.

The new body, expected to be launched next year, will provide “trusted and accessible reporting lines” to report abuse in sport and will have a network of investigators who will be linked to the local police and Interpol.

Commenting on the new body, a FIFA spokesperson told The Guardian “the objective is to establish an independent, multi-sports, multi-agency, international entity to help sports judicial bodies investigate and appropriately manage cases of abuse using a survivor-centred approach.”

Several governments and sports federations have been included in the discussions and possible locations for the new body could be the Netherlands, France, Kenya or Singapore, although Switzerland is the overwhelming favourite as it is home to the 45 international sporting federations and numerous humanitarian organisations.

Despite the positive development, Human Rights Watch and FIFPRO have questioned FIFA's involvement as it has a poor track record in tackling abuse.

Human Rights Watch spokeperson, Minky Worden stated “FIFA does not have a fit-for-purpose system that allows care and protection of survivors; even when given the chance to do things right, the system is still badly skewed against survivors

Fifpro added “it is positive that Fifa has initiated the process towards reaching such an objective. However, for any new entity to be an improvement, it must honestly and robustly tackle existing procedural flaws. In our overwhelming experience football players do not report abuse because the reporting mechanisms in the game are too closely linked with the power structures that enable abuse. Put simply, they don’t trust the process to be impartial and safe and they don’t believe it will rigorously investigate everyone who participated, facilitated or ignored abuse.

“Therefore, any new safe sport entity must demonstrate its ability and willingness to hold both perpetrators and facilitators to account. It needs to prove that it is completely trustworthy and that it will ensure the painful reporting process is as manageable as possible for the courageous players who raise their voice.”

Image: FIFA's headquarters in the Swiss city of Zurich.