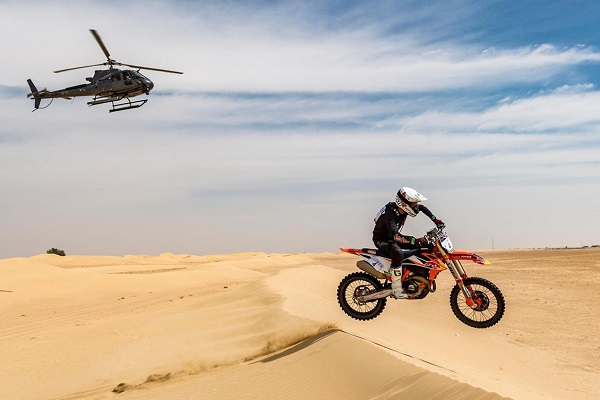 Staged from 18th to 20th February, the Dubai International Baja event has set the record as the first FIA (Federation Internationale de l'Automobile) World Cup motor rally to be run on solar power.

The three-day cross-country event, which concluded on Saturday, came as the result of a partnership between the Emirates Motor Sports Organization (EMSO) and Dubai Electricity and Water Authority (DEWA) and was supported by the Mohammed bin Rashid Al Maktoum Solar Park

The rally started at Dewa’s Innovation Centre located at the Solar Park, the largest single-site solar park in the world based on the Independent Power Producer (IPP) model.

Commenting in the event, DEWA Managing Director and Chief Executive, Saeed Mohammed Al, stated “our cooperation with the Emirates Motorsports Organization and the International Automobile Federation comes in line with our ongoing efforts to enhance Dubai’s position as an international pioneer in developing the clean and renewable energy sector, and in finding alternative solutions to conventional energy.

“This supports the sustainable development of the Emirate.” 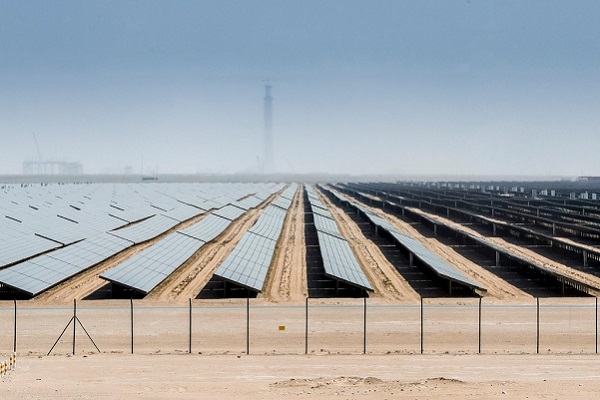 EMSO President Mohammed Ben Sulayem, FIA Vice President for Sport, added “the use of this facility means that electrical power provided to Rally HQ and the Service Park to run the event is generated from sustainable solar power.”

The Park has a planned production capacity of 5,000 MW by 2030, with investments totalling Dh50 billion ($13.6 billion). When completed, it will save over 6.5 million tonnes of carbon emissions annually.