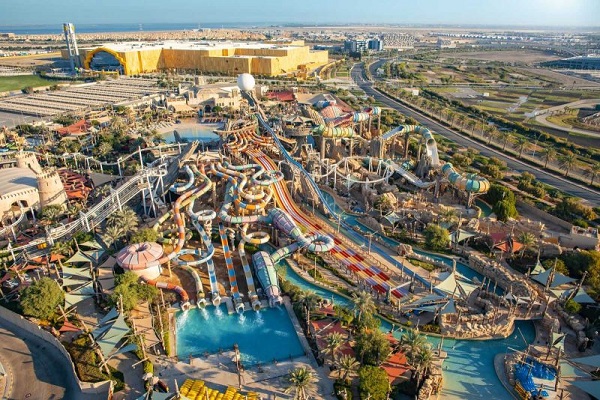 Abu Dhabi-based developer Miral is considering further developments on the nation’s Yas Island, looking beyond the current development of the first SeaWorld Entertainment attraction in the Arabian Gulf - scheduled to open in 2022.

Revealing that he sees Yas Island as being 55% complete, in an interview last week with Arabian Business, Miral Chief Executive Mohamed Al Zaabi suggested that more attractions could be added. Currently home to Warner Bros. World, Ferrari World and Yas Waterworld, as well as the new CLYMB Abu Dhabi adventure attraction, Al Zaabi advised “our next attraction will be SeaWorld. We’re at a very advanced stage of design and we are on track to finish the construction by 2022.”

Miral was set up in 2011 to manage and develop a collection of government assets in Abu Dhabi - including Yas Island.

In addition to the new SeaWorld, Miral is also developing the world’s first Warner Bros. hotel.

Set to open in 2021, the US$112 million themed property is called The WB Abu Dhabi, and will boast Warner Bros decor. 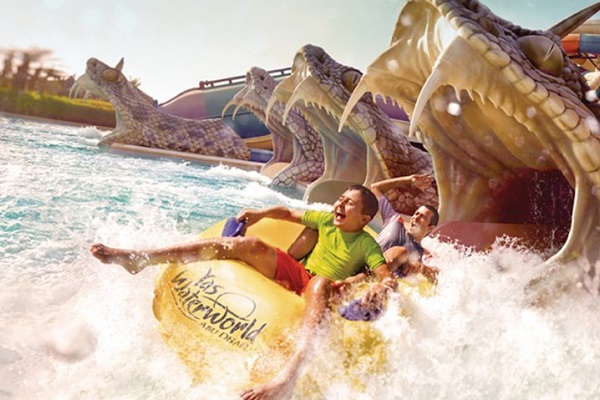 Al Zaabi added “it will be home for Bugs Bunny and superheroes.

“Our customers will have the chance to meet and dine with the Warner Bros characters as well as enjoy staying in the themed first Warner Bros Hotel.”

He also revealed plans were in place for more hotels, stating “we’re very much focused on the entertainment and tourism sectors, that’s our focus and it will always be our focus. We did a study in 2015 and we decided to add 800 more rooms, that’s 550 in Hilton and 250 rooms in (the) Warner Bros Hotel.

“Actually, when we announced the plan in 2015 we said we need 1,500 rooms, so still more to come. That is to cater for the current and future demand for our theme parks and entertainment sector.”

Meanwhile, Al Zaabi said plans to install Skytran technology - an elevated rail system - on the island are still at a very early stage.

Miral signed an agreement in 2016 with Skytran to explore introducing the suspended transportation system on Yas Island.

Miral and Abu Dhabi’s Department of Culture and Tourism have also partnered with Sportainment Entertainment and Sports (SES) and Feld Entertainment to host events and live shows at the Yas Bay Arena - Abu Dhabi’s new indoor venue - which is scheduled to open later this year.