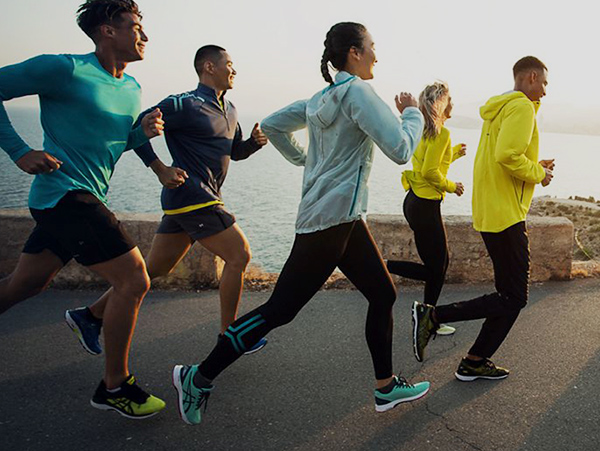 Research from global sports brand ASICS suggests that with fitness and sports facilities closed during the Coronavirus pandemic "the world has fallen in love with running".

The newly released research suggests that isolation has encouraged people across many countries to take to running and nearly three quarters of runners around the world plan to stick with their new exercise routine.

ASICS, which conducted the study “to better understand and support the changing needs of runners”, found that 36% globally are more active now than they were before the COVID-19 pandemic began – despite traditional facility-based sport and fitness activities being brought to a standstill by social distancing measures.

Based on speaking to 14,000 regular exercisers across 12 countries, it also found growing use of tracking apps.

The report also records that in the days around Global Running Day earlier this month, there was a 47.3% global increase in people running compared to last year.

Reasons for the boost in runner numbers, reports the study, include for physical health, the positive effects of exercise on mental health and the ability to cope with and control the challenging situation many of us find ourselves in.

And almost three-quarters of runners report they are keen to continue, when life returns to “normal”. 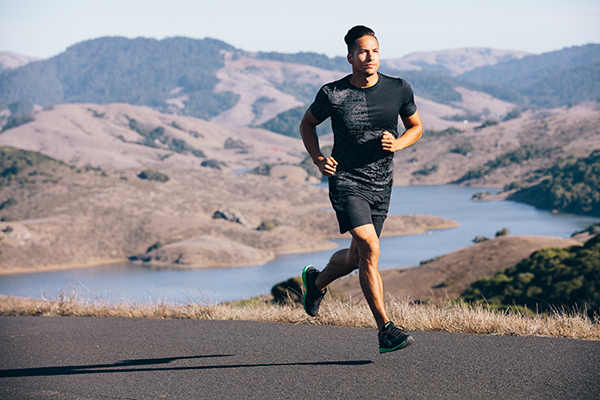 Around 70% globally who exercise regularly are determined to hang on to the important role sport and movement is currently playing in their lives, and of those who started running after the COVID-19 crisis started, nearly two thirds say they plan on sticking with it in future.

Commenting on the study, ASICS President and Chief Operating Officer, Yasuhito Hirota stated "as our study’s initial findings prove, a run has therefore become much more than just a run. It’s a way for people to put aside the extraordinary mental challenges of this pandemic."

World Para Athletics official partner since 2016, ASICS is helping the world maintain and continue its new-found love of running by launching a series of new initiatives aimed at helping the world’s runners stay active and connected.

These include continuing to listen to runners of all levels through ongoing research to better inform upcoming ASICS innovations and initiatives including a new virtual running format in September and hosting virtual races powered by Race Roster and Runkeeper to motivate runners and let them compete together safely;

Hirota added “nine in 10 runners told us they feel best when their mind and body are connected – and never has that balance been more important than it is now. ASICS was founded on the belief that movement can help anyone achieve a sound mind through a sound body.”