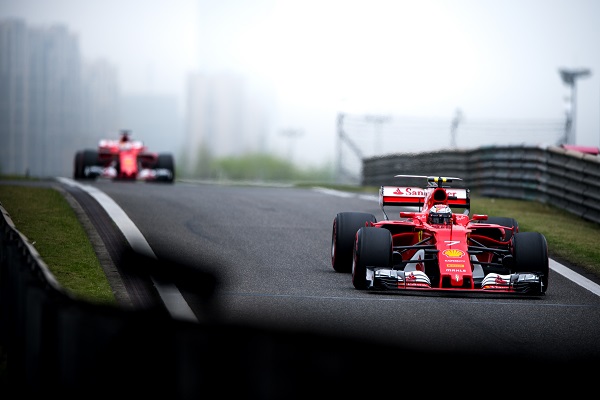 Formula 1 will not return to China in 2023 with the Shanghai Grand Prix to be removed from the global race calendar as a result of ongoing COVID-19 restrictions.

BBC Sport has reported the cancellation of the race, which was due to return for its fourth edition on 16th April next year as a result of China’s Covid policies.

With Formula 1 set to stage its largest ever race calendar next year, the series had hope to return to China for the first time since 2019.

However, the series organisers had hoped that F1 staff would be given exemptions from quarantine requirements in the event of suffering a Covid-19 infection.

With such exemptions not to be granted, F1 feels that it cannot ask teams to go to the country for the race in Shanghai with the risk that staff could be detained for days if they caught Coronavirus.

China's latest rules demand that anyone found with COVID-19 must spend five days at an isolation centre plus three days isolation at home.

F1 Chairman and Chief Executive Stefano Domenicali noted that while the race is not yet officially called off, but that the decision is considered an inevitability.

F1 is not expected to seek to replace China with another race, so the calendar will be cut to 23 races - still an all-time record but one event fewer than originally planned.

China's cancellation will leave a four-week gap in the 2023 schedule between the Australian Grand Prix in Melbourne on 2nd April and the Azerbaijan Grand Prix in Baku on 30th April.

Domenicali is said to be holding talks with authorities in Baku in an attempt to persuade them to move the race forward a week to 23rd April, but is meeting resistance.