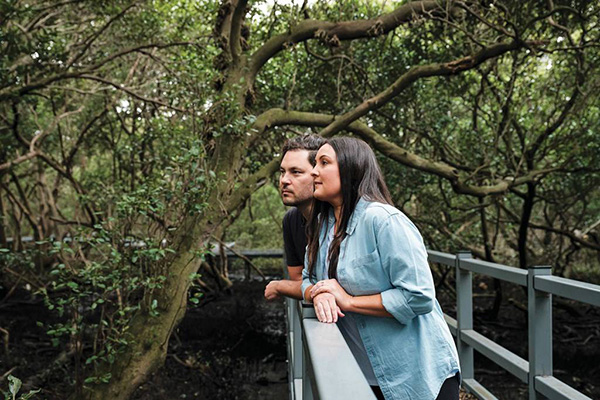 Sydney Olympic Park and Lake Macquarie City Council are among those acknowledging World Wetlands Day - celebrated internationally each year on 2nd February which marks the International Convention on the Wise Use of Wetlands (known as the Ramsar Convention). It was signed in the Iranian city of Ramsar in 1971 with a purpose to raise public awareness of the values and benefits of wetlands, and to promote their conservation.

The theme for this year’s event is ‘Wetlands Action for People and Nature’, which encourages everyone to help rehabilitate and restore the land. It's an appeal to invest financial, human and political capital to save the world’s wetlands from disappearing and to restore those we have degraded.

Sydney Olympic Park is home to a variety of wetlands covering more than 200 hectares, supporting mangrove forests, saltmarsh meadows, freshwater sedgelands, mudflats and tidal waters. Their wetlands support diverse life such as fish and waterbirds; filter pollutants from road runoff; help reduce flooding, and provide a tranquil space for us to connect with nature.

On a global scale, 85% of wetlands have been lost since the 1700s; disappearing three times faster than forests. During the last 50 years, 81% of inland wetland species and 36% of coastal and marine species have declined. These declines need to be reversed, as wetlands are now understood to be critically important ecosystems that contribute to biodiversity, climate mitigation and adaptation, freshwater availability and world economies. 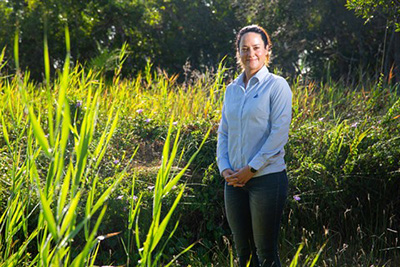 Lake Macquarie City Council ‘s Belmont Lagoon is being preserved as an oasis for flora and fauna as part of a three-year wetlands rehabilitation project.

The project’s benefits to the surrounding environment are in the spotlight today as part of World Wetlands Day.

Laforest notes “we’re creating a haven for the fish and bird species that inhabit the area. It’s also known to provide habitat for threatened and migratory species like the curlew sandpiper and the white-throated needletail.”

Belmont Lagoon forms part of Lake Macquarie’s more than 2000ha of wetlands, which are going from strength to strength thanks to Council’s keen focus on rehabilitation.

“We’re going to be digging up weeds like lantana, bitou bush and coral trees that are threatening the wetlands’ edge and stopping birds such as egrets, terns and herons from seeing predators,” Budden said.

“The site contains habitat which may be used by migratory bird species that fly a long way across the globe.”

Find out how you can volunteer in the Lake Macquarie local area at lakemacquarielandcare.org.

Sydney Olympic Park is offering a number of ways to celebrate this important day: