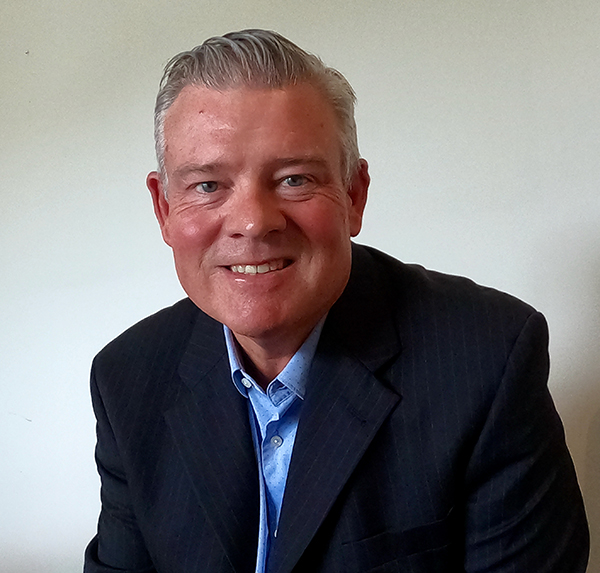 Stone will lead the team charged with evolving and executing the global live entertainment, venue and ticketing company’s technology capability and investments.

Stone has worked across industries including Aviation, Financial Services, Health and in these roles has developed industry-leading experience running mission critical technology platforms, working with global vendors and leveraging data for strategic benefit.

Stone will report to Ian Ball, TEG’s Chief Operating Officer and Global Head of Venues, who enthused “we are thrilled to welcome Cam to lead our technology team to deliver on our investments in digital innovation and automation that will support our global expansion in content, ticketing and venues.”

Stone will begin at TEG soon and added “I am excited to be joining such a progressive and innovative business. I look forward to working with the team and building on TEG’s success.”

20th May 2020 - TEG appoints Matthew Donazzan as head of strategy, mergers and acquisitions