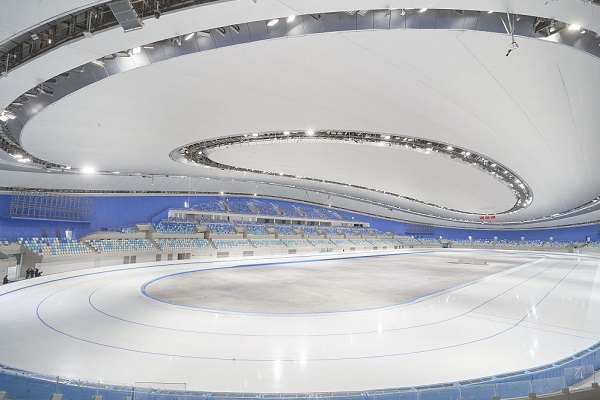 With the 2022 Beijing Winter Olympics less than a month away and preparation for the Games having entered their final stage, the Beijing Olympic Organising Committee has emphasised the event’s green credentials.

Chinese authorities have pledged to power the Games using only wind, hydro and solar energy, despite the wider economy relying on coal for nearly two-thirds of its power.

The city of Zhangjiakou, one of the three Olympic hubs, has installed wind farms spanning hundreds of acres that can produce 14 million kilowatts of electricity and also covered mountain-sides with solar panels that they say will generate another seven million kilowatts.

While not independently verifiable, the Organising Committee told new agency AFP that China built a "dedicated power plant that takes on power generated from renewable sources, stores it and transmits it to all venues."

Another initiative will see 655 hydrogen-powered buses be used to transport athletes and officials during the Winter Games, as advised by the Xinhua news agency. Organisers said 85% of vehicles used for the Games will run on either electricity or hydrogen.

With that only domestic spectators allowed to attend due to the pandemic - and even those numbers look likely to be very limited - flight emissions are likely to be lower than the average Olympics.

However, snow making in the mountains of Zhangjiakou and Yanqing, north of Beijing, where skiing and snowboarding events will be held will completely rely on man-made snow.

According to a 2019 blueprint by the country's national economic planner, around 220 million litres of water will be needed for this process.

Water will come from reservoirs in Zhanjiakou, and will "account for less than one percent of the water supply of the city," a member of the organising committee told the state-run Global Times newspaper. 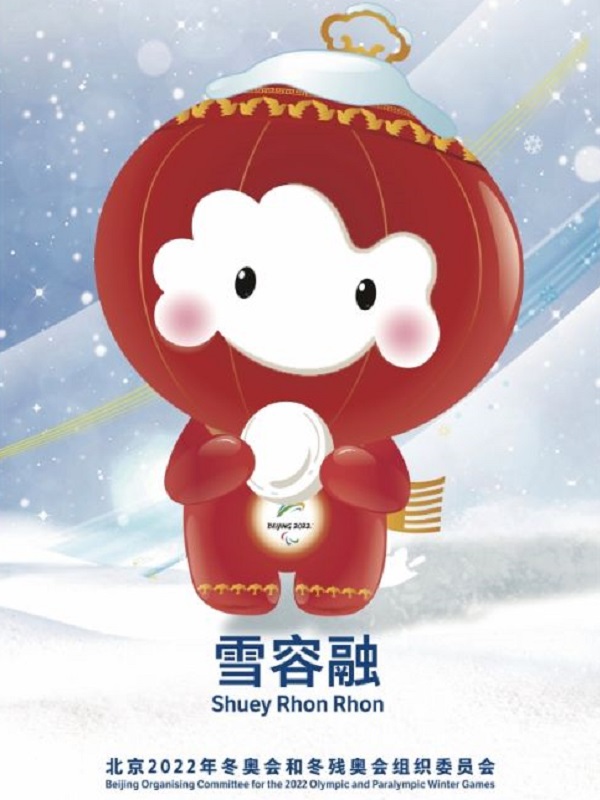 During a visit to Beijing’s National Speed Skating Oval (known locally as the ‘Ice Ribbon’) this week, Chinese President Xi Jinping inspected technology in the venue.

The system’s waste heat in refrigeration can be further recycled, raising the energy efficiency by up to 40%.

President Xi’s visit to the Ice Ribbon was his fifth inspection visit to Winter Olympic sites.

North Korea will not compete
North Korean authorities have today advised that it will not be sending athletes to the Games.

It advised that it will miss the Beijing Winter Olympics because of the COVID-19 pandemic and "hostile forces' moves”.

In September, the International Olympic Committee suspended North Korea for refusing to send a team to the Tokyo Summer Games.

Nigel Benton is the co-owner and publisher of Australasian Leisure Management, Australia and New Zealand’s only magazine for professionals in all areas of the leisure industry. Having established the magazine in 1997, shortly after his relocation to Australia, he has managed its readership rising to over 11,500 and its acceptance as the industry journal for professionals in aquatics, attractions, entertainment, events, fitness, parks, recreation, sport, tourism and venues.

As of 2020, he has launched the new Asian Leisure Business website.

Among a range of published works and features, his comments on a Blog (blogspot) from 2007 to 2011, when this website went live in its current form, may be interesting to reflect back on.