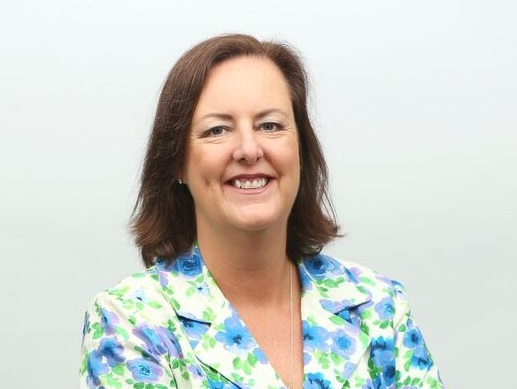 Barry is widely known in the venue industry in Australia following a number of senior positions she has held across her career, including the establishment of ASM Global’s HR operations at Stadium Australia (now ANZ Stadium) ahead of the Sydney Olympics in 2000.

Barry’s most recent challenge in her role as GM Organisational Development at ASM Global associate company, Venues Live has been the opening of Optus Stadium in Perth.  Barry relocated to Perth for two years and led the establishment, training and supervision of a sizable permanent staff team and a substantial casual staff pool to handle the large crowds attracted to the major sports and entertainment events presented, with a high focus on customer - and staff - satisfaction.  Upon her return to Sydney, Barry has had a continuing oversight of ANZ Stadium and Bankwest Stadium in western Sydney.

In between these engagements, she spent ten years as GM-HR for the RAS Sydney covering all of its activities at the Sydney Showgrounds at Sydney Olympic Park.  This included the successful development of the Sydney Royal Easter Show Event Volunteer Program consisting of over 400 event customer service volunteers.

Barry has also worked for the Rugby Football Union at Twickenham in London, in the hospitality and publishing industries.

Her expertise spans recruitment, training, performance management, industrial relations, policy development and change management.  Importantly she is a successful leader with extensive experience on the ground.

Lister noted “as ASM Global is experiencing a strong expansion in venue management projects around the Asia Pacific region, it is time to step up the support and leadership we provide in HR Management in our venues to ensure we have the best staff to deliver the high levels of customer service that we and our venues’ owners are looking for.

“I have no doubt in Becc taking us to the next level, given the breadth of her thinking and experience around workplace culture development in particular.”

Barry has a Bachelor of Commerce degree majoring in Human Resources and Industrial Relations, is a graduate of the Australian Institute of Company Directors and holds TAFE qualifications in workplace training, hospitality and marketing.  She is an Accredited Venue Manager (VMA) and a Certified Professional with the Australian Institute of Human Resources.